Jessica Capshaw is a 45 years old American actor from Columbia. She was born on August 09, 1976 in Columbia as Jessica Brooke Capshaw. 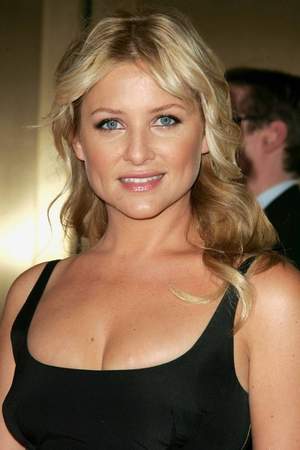 Jessica Brooke Capshaw is an American actress. She is known for her role as Jamie Stringer in The Practice and Dr. Arizona Robbins on the ABC medical drama Grey's Anatomy. She was introduced in the latter show's fifth season as an attending surgeon and the new head of pediatric surgery. Originally contracted to appear in three episodes Capshaw's contract was extended to the remainder of the fifth season with her becoming a series regular in the sixth season.
Read full biography 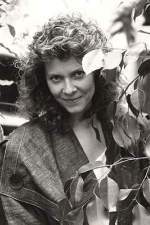 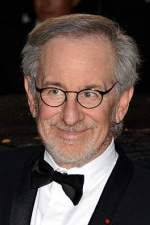 There are 12 movies of Jessica Capshaw. 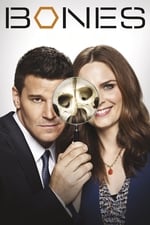 Bones She was 29 years old

The Practice She was 20 years old 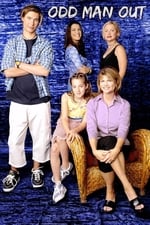 Odd Man Out She was 23 years old

High Incident She was 19 years old

She graduated from Brown University, Royal Academy Of Dramatic Art and Harvard-Westlake School

When is Capshaw's next birthday?

Other facts about Jessica Capshaw 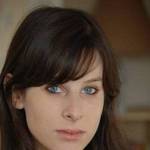 Jessica Capshaw Is A Member Of 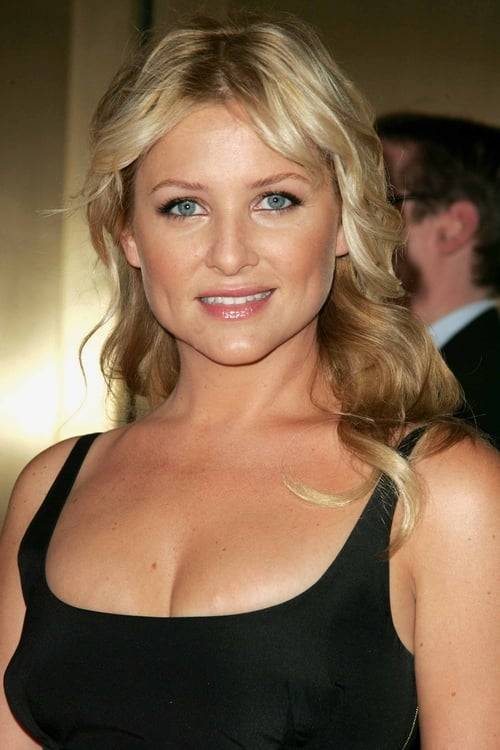