Jesse L. Martin is a 53 years old American theatre film and television actor from . He was born on January 18, 1969 in as Jesse Lamont Watkins. His nickname is Jesse Lamont Martin, Martin Jesse Lamont. 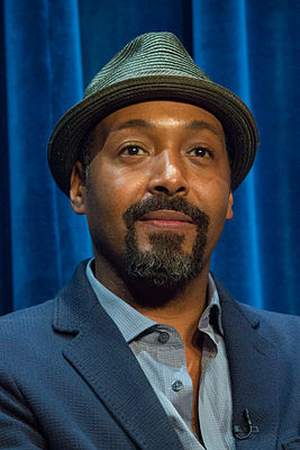 Jesse L. Martin is an American actor and singer. He is known for originating the role of Tom Collins in the Broadway theatrical production of Rent and for his portrayal of NYPD Detective Ed Green on the NBC drama television series Law & Order.
Read full biography

There are 21 movies of Jesse L. Martin.

A Christmas Carol (2004) As Ghost of Christmas Present / Ticket Seller, he was 35 years old

The Tony Danza Show He was 35 years old

Ally McBeal He was 28 years old

Other facts about Jesse L. Martin

Jesse L. Martin Is A Member Of 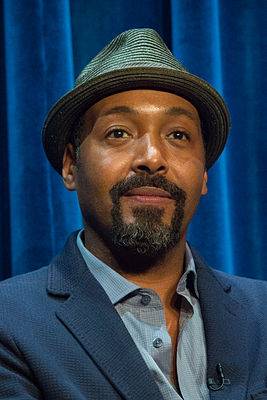