There are 7 albums of Jerry Miller: 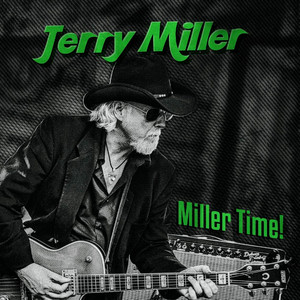 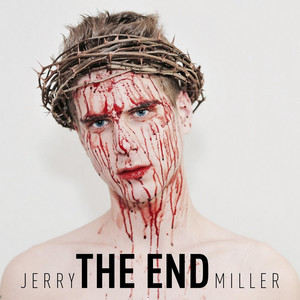 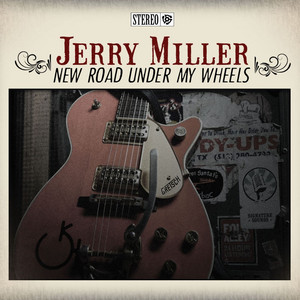 New Road Under My Wheels 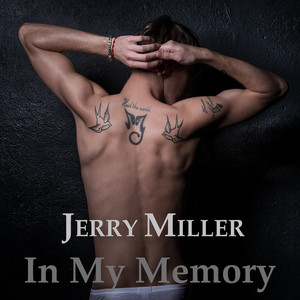 His first album Time on the Planet released 10 years ago, he was 67 years old when this album released. There were 15 songs in this album.

There are 5 movies of Jerry Miller:

Hollywood Chainsaw Hookers (1988) As Murphy, he was 44 years old

His first feature film was Hollywood Chainsaw Hookers (1988, as Murphy). He was 44 when he starred in this movie. Since 1988, he has appeared in 5 feature films. The last one is Marked for Murder (1989). In this movie, we watched him in the Officer #1 character .

Other facts about Jerry Miller

Jerry Miller Is A Member Of