When is Jerry Gross's next birthday?

Jerry Gross was born on the th of January 1940, which was a Monday 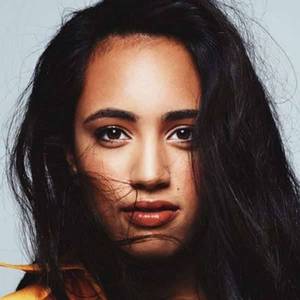 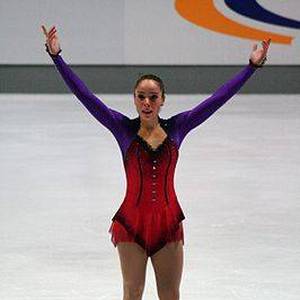 Other facts about Jerry Gross

Sweet Sweetback's Baadasssss Song (1971) As Producer , he was 31 years old