Jerome John Jerry Garcia was an American musician who was best known for his lead guitar work singing and songwriting with the band the Grateful Dead which came to prominence during the counterculture era. Though he disavowed the role Garcia was viewed by many as the leader or spokesman of the group. One of its founders Garcia performed with the Grateful Dead for their entire thirty-year career. read more

When his last album It's Too Late (Live) released, he was 77 years old.

His first album Hooteroll? released 49 years ago, he was 28 years old. There were 11 songs in this album. 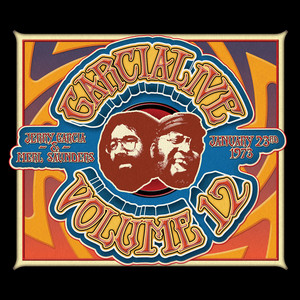 It's Too Late (Live) Released 8 months ago 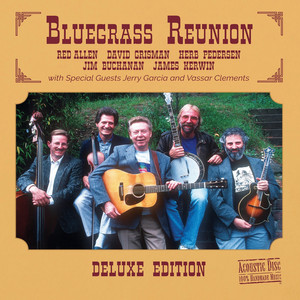 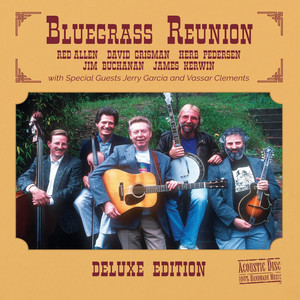 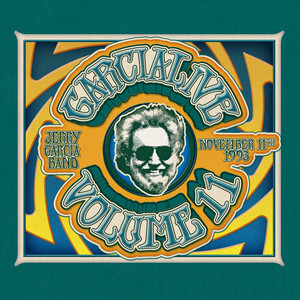 Jerry Garcia Is A Member Of When is Jerry Garcia's next birthday?

Jerry Garcia was born on the 1st of August 1942, which was a Saturday