Jerry Amaldev is a three-time Kerala State Film Awards winning Indian composer of film scores who has given music to some of the most important motion pictures of Malayalam cinema. He is noted for his lyrical and expressive melodies together with simple but rich tonal compositions of Indian music. read more

His first album Mamatha (Original Motion Picture Soundtrack) released 42 years ago, he was 39 years old. There were 4 songs in this album. 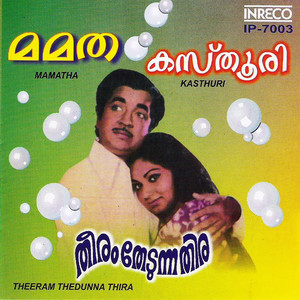 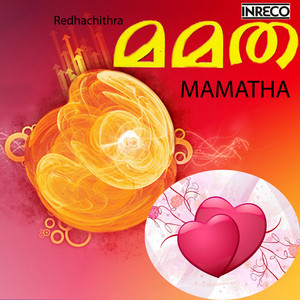 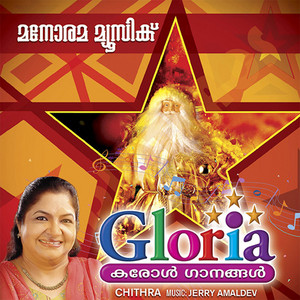 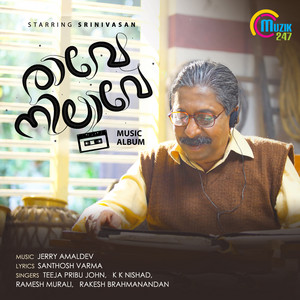 Jerry Amaldev Is A Member Of

When is Amaldev's next birthday?