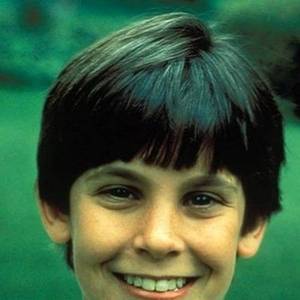 When is Licht's next birthday? 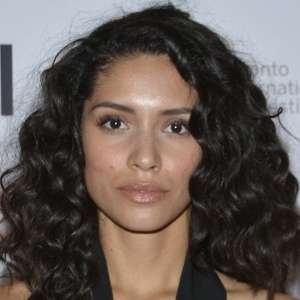 Other facts about Jeremy Licht

St. Elsewhere He was 11 years old 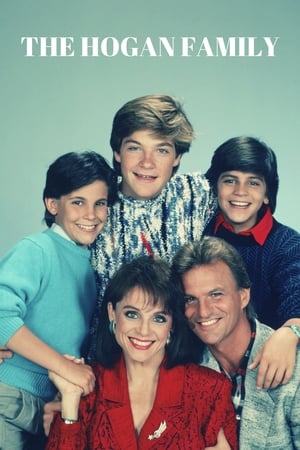 The Hogan Family He was 15 years old

Jeremy Licht Is A Member Of 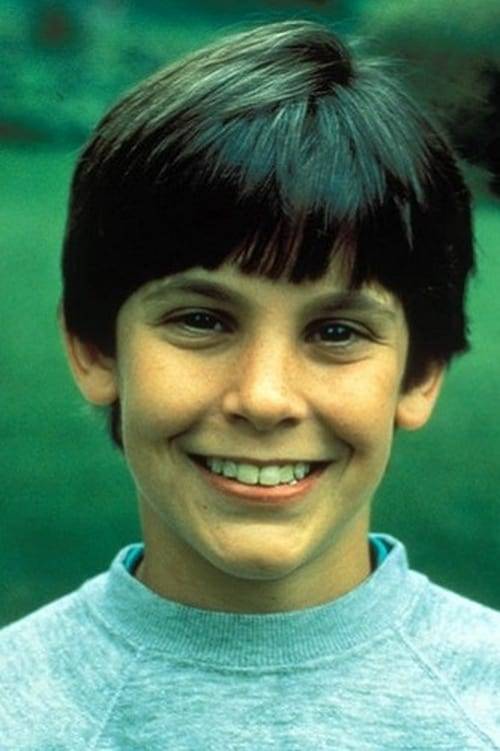