Jenny Mollen is an American actress best known for her portrayal of Nina Ash on the television series Angel. She also writes a humorous column for The Smoking Jacket a website affiliated with Playboy as well as an advice column for the Playboy site. read more

Her first feature film was Crazy, Stupid, Love. (2011, as Lisa). She was 32 when she starred in this movie. Since 2011, she has appeared in 15 feature films. The last one is Searching for Haizmann (2003). In this movie, she played the character Grace Robin .

Angel She was 20 years old 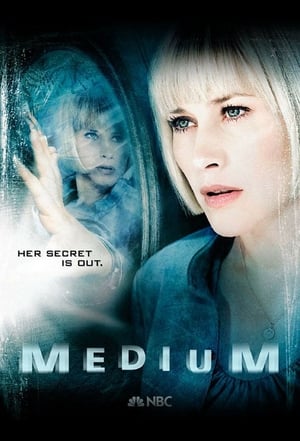 Medium She was 25 years old

Rachael Ray She was 27 years old

Crash She was 29 years old

Jenny Mollen Is A Member Of

When is Mollen's next birthday?