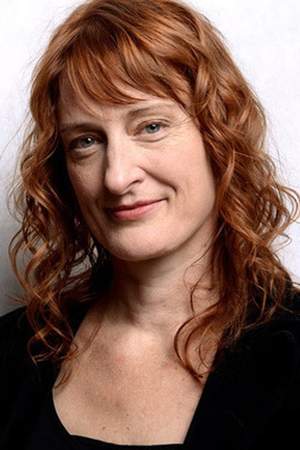 Jennifer Kent is an actress and director best known for The Babadook, Babe: Pig in the City and Murder Call. She was born in Brisbane, Australia Jennifer Kent graduated in 1991 from the National Institute of Dramatic Art in Australia with a degree in Performing Arts.
Read full biography

There are 13 movies of Jennifer Kent.

Her first feature film was The Babadook (2014). She was 14 when she starred in this movie. Since 2014, she has appeared in 13 feature films. The last one is Preservation (2003). In this movie, she played the character Grieving Mother .

They Call Him Mister Babadook: The Making of The Babadook (2015) she was 15 years old

Preservation (2003) As Grieving Mother, she was 3 years old

She graduated from National Institute Of Dramatic Art

Other facts about Jennifer Kent

Jennifer Kent Is A Member Of 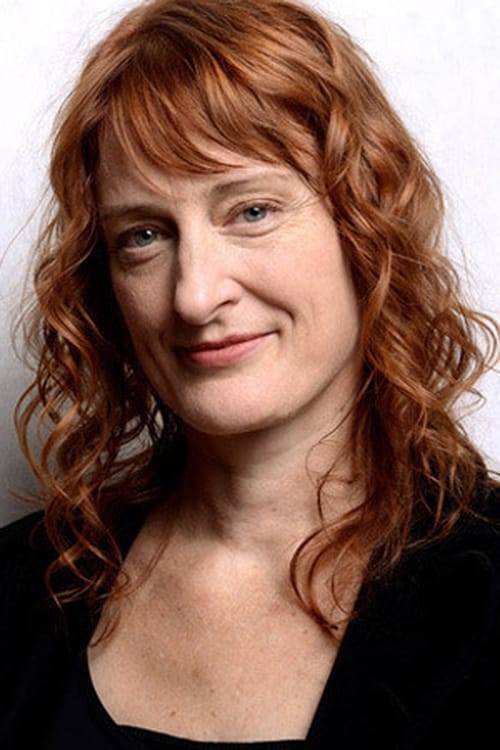