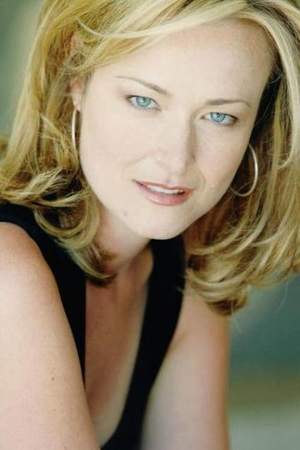 ​From Wikipedia, the free encyclopedia.   Jennifer Irwin is a Canadian actress best known for her roles as Linda on Still Standing and as Maria Ganitisis in the Molly Shannon comedy Superstar. Jennifer is married and a mother of two sons, living in Los Angeles, California. Jennifer is a graduate of McGill University in Montreal, Quebec. She worked with The Second City in the mid-1990s, and stars in the HBO series Eastbound & Down. She played Carol in Kerri Kenney-Silver's Dame Delilah web series. At the 6th Annual Canadian Comedy Awards she was...
Read full biography

There are 12 movies of Jennifer Irwin. 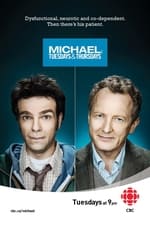 Michael: Tuesdays and Thursdays She was 43 years old 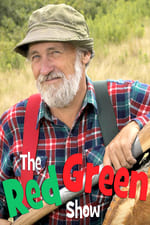 The Red Green Show She was 22 years old

Are You Afraid of the Dark? She was 24 years old 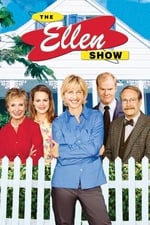 The Ellen Show She was 33 years old 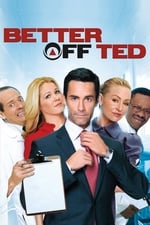 Better Off Ted She was 40 years old

She graduated from McGill University

When is Irwin's next birthday?

Other facts about Jennifer Irwin

Jennifer Irwin Is A Member Of 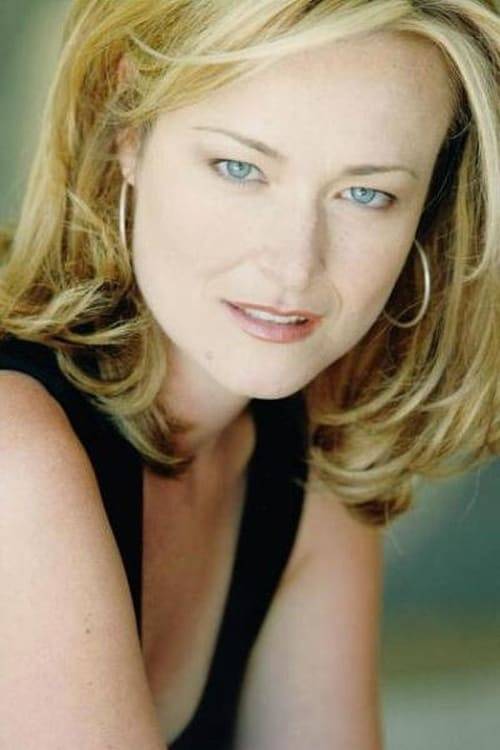