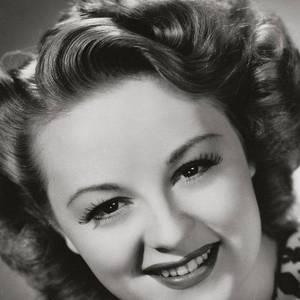 When is Jennifer Holt's next birthday?

Jennifer Holt was born on the 10th of November 1920, which was a Wednesday

Her first feature film was Beverly Hills Family Robinson (1997, as Production Assistant). She was 76 when she starred in this movie. Since 1997, she has appeared in 44 feature films. The last one is The Tioga Kid (1948). In this movie, she played the character Jenny Morgan . 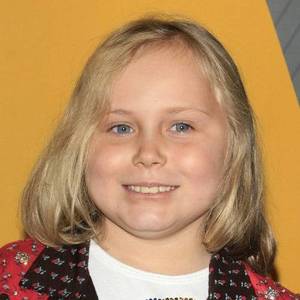 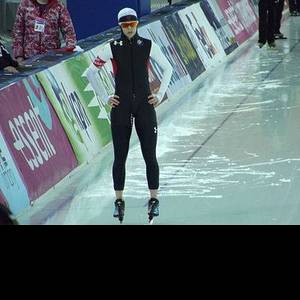 Other facts about Jennifer Holt

Jennifer Holt Is A Member Of 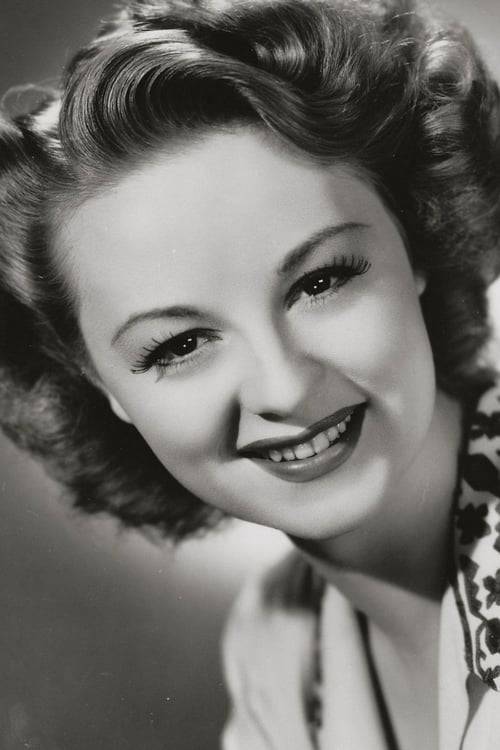