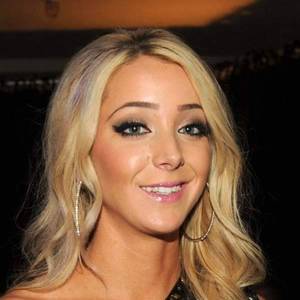 Jenna Marbles is a YouTube Star. She was born on September 15, 1986 (35 years old) in Rochester, New York as Jenna Nicole Mourey. Her nickname is Jennna Marbles.

Jenna N. Mourey more commonly known by her pseudonym Jenna Marbles is an American entertainer and YouTube personality. She lives in Santa Monica California with her two dogs Mr. Marbles and Kermit. Her channel currently has over 13 million subscribers making it the 8th most subscribed channel on YouTube and the top channel operated by a woman.
Read full biography

How tall is Jenna Marbles?

When is Marbles's next birthday?

We Made A Hand Mold

Her first feature film was Maximum Ride (2016). She was 30 when she starred in this movie. Since 2016, she has appeared in 3 feature films. The last one is Natural Born Pranksters (2016). In this movie, she played the character Herself .

Her first TV Show was Kocktails With Khloé (2016).

She graduated from Suffolk University and Boston University

Her real name:
Birth name of Jenna Marbles is Jenna Nicole Mourey
Who is younger? 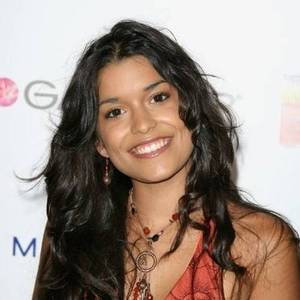 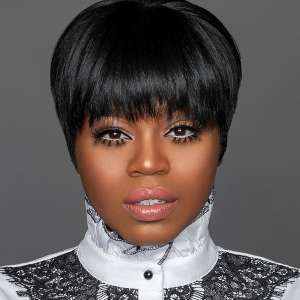 Other facts about Jenna Marbles

Jenna Marbles Is A Member Of 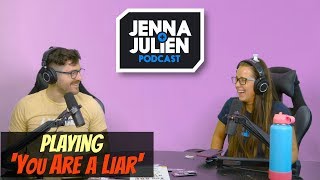 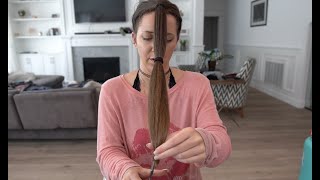 Trimming My Own Hair 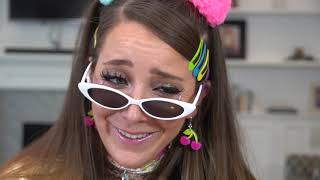 I Gave Myself A Claire&#39;s Makeover 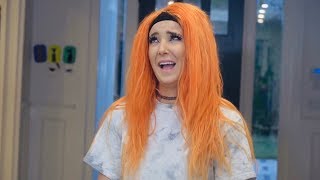 Jenna Marbles to enjoy during quarantine 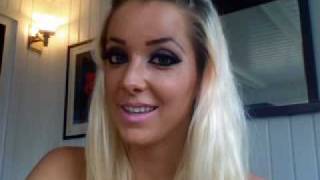 How to trick people into thinking you&#39;re good looking 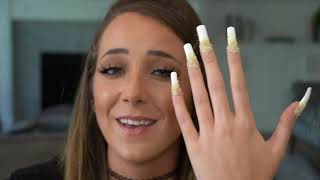 I Gave Myself Those Awful Ramen Nails 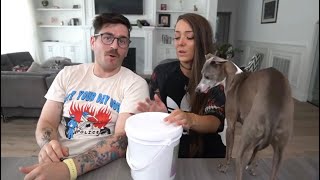 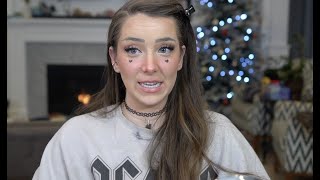 Giving Myself An E-Girl Makeover 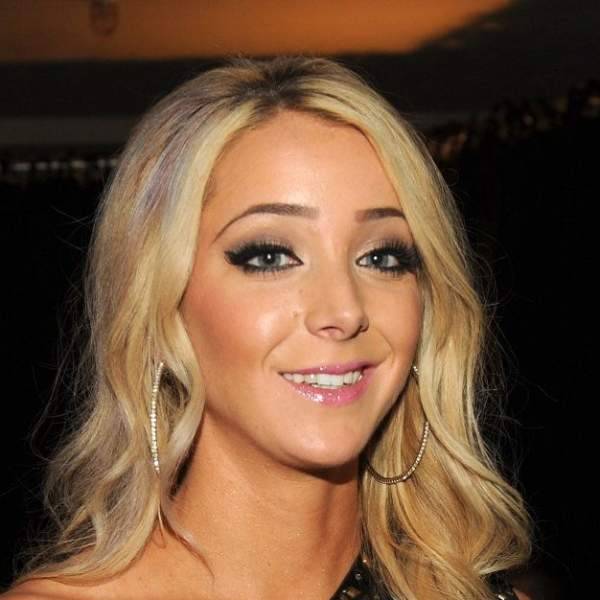