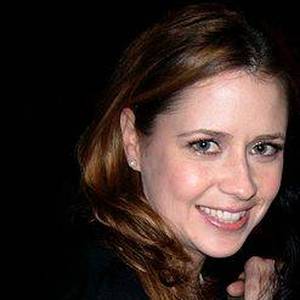 Jenna Fischer is an actress from United States of America. She was born on March 07, 1974 (47 years old) in Fort Wayne as Regina Marie Fischer. Her nickname is Fischer Jennifer Marie.

Regina Marie Jenna Fischer is an American actress and director. She is known for her Emmy-nominated portrayal of Pam Halpert on the NBC situation comedy The Office. She has also appeared in several films including Blades of Glory Walk Hard: The Dewey Cox Story The Promotion and Hall Pass.
Read full biography 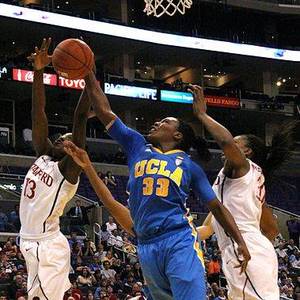 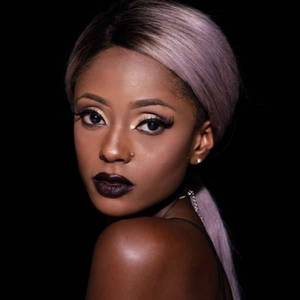 Other facts about Jenna Fischer

Today She was 22 years old

Jenna Fischer Is A Member Of 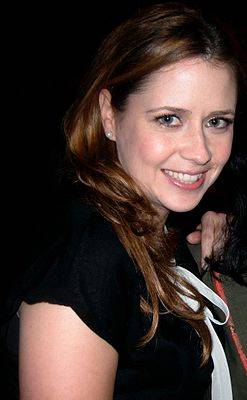