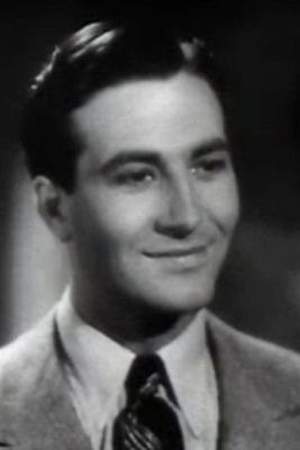 Jeffrey Lynn was an American actor. Born Ragnar Lind in Auburn Massachusetts Lynn was a school teacher before he began his acting career. He came to Hollywood and made his film debut in Out Where the Stars Begin.
Read full biography

There are 34 movies of Jeffrey Lynn.

His first feature film was The Roaring Twenties (1939, as Lloyd Hart). He was 30 when he starred in this movie. Since 1939, he has appeared in 34 feature films. The last one is Lost Lagoon (1958). In this movie, we watched him in the Charlie Walker character .

Knots Landing He was 70 years old

The Philco Television Playhouse He was 39 years old

Murder, She Wrote He was 75 years old

Studio One He was 39 years old

Other facts about Jeffrey Lynn

Jeffrey Lynn Is A Member Of 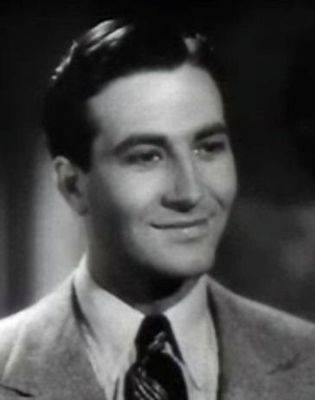