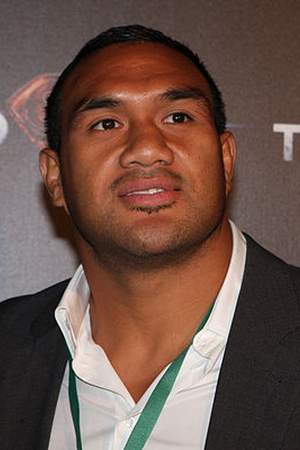 Jeff Lima is a professional rugby league footballer for the South Sydney Rabbitohs in the National Rugby League. A New Zealand international representative front-row forward he previously played in Australasia's NRL for Wests Tigers and Melbourne Storm the Wigan Warriors of Europe's Super League as well as France's Elite One Championship for the Saint-Gaudens Bears.
Read full biography

There are 4 movies of Jeff Lima.

Blue Bloods He was 28 years old 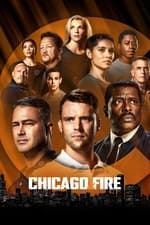 Chicago Fire He was 30 years old 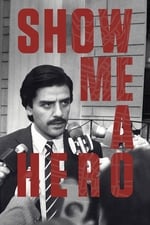 Show Me a Hero He was 33 years old

How tall is Jeff Lima?

When is Lima's next birthday?

Other facts about Jeff Lima

Jeff Lima Is A Member Of 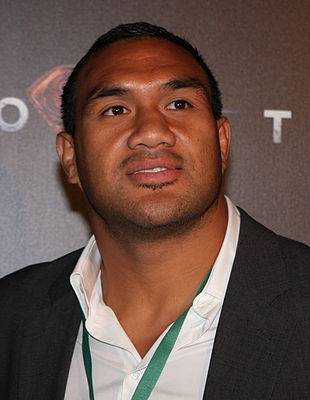