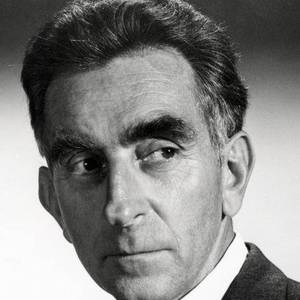 American ice hockey player see Jeff Corey. Jeff Corey was an American stage and screen actor and director who became a well-respected acting teacher after being blacklisted in the 1950s.
Read full biography

When is Jeff Corey's next birthday?

His first feature film was Beneath the Planet of the Apes (1970, as Caspay). He was 55 when he starred in this movie. Since 1970, he has appeared in 97 feature films. The last one is The Magic Boy's Easter (1989). In this movie, we watched him in the The Servant character . 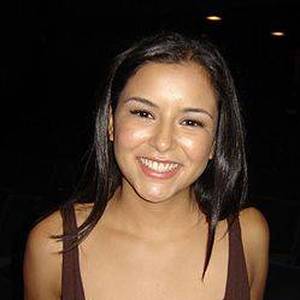 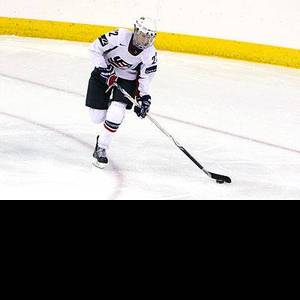 Other facts about Jeff Corey 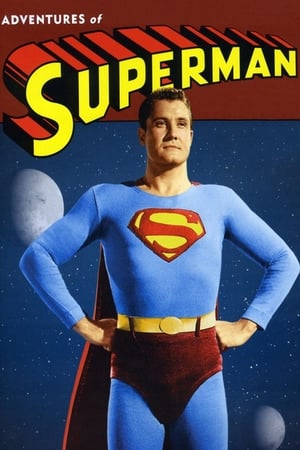 Adventures of Superman He was 38 years old

Perry Mason He was 43 years old 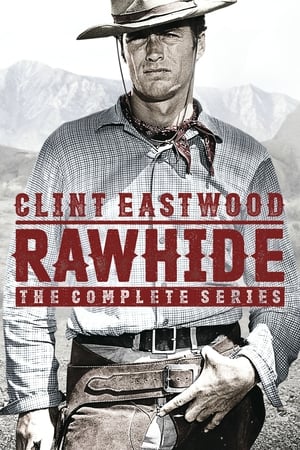 Rawhide He was 44 years old

Jeff Corey Is A Member Of 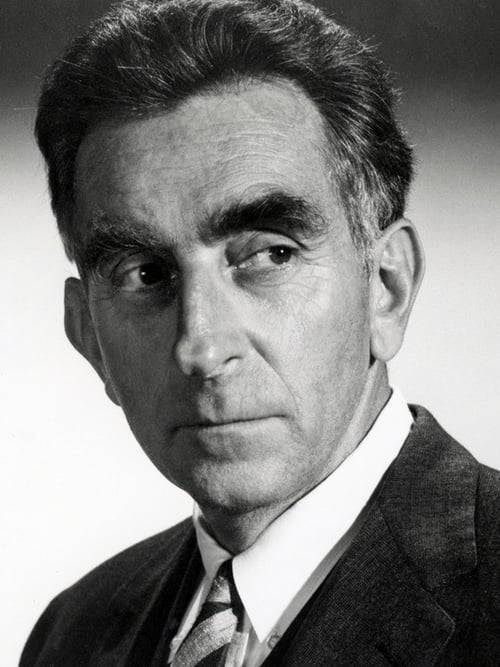