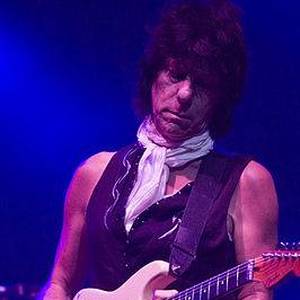 Geoffrey Arnold Jeff Beck is an English rock guitarist. He is one of the three noted guitarists to have played with The Yardbirds. Beck also formed The Jeff Beck Group and Beck Bogert & Appice. Much of Beck's recorded output has been instrumental with a focus on innovative sound and his releases have spanned genres ranging from blues rock heavy metal jazz fusion and an additional blend of guitar-rock and electronica.
Read full biography

When is Beck's next birthday?

His first album Truth released 53 years ago, he was 24 years old. There were 10 songs in this album.

Other facts about Jeff Beck

Top of the Pops He was 19 years old

The Tonight Show with Jay Leno He was 47 years old 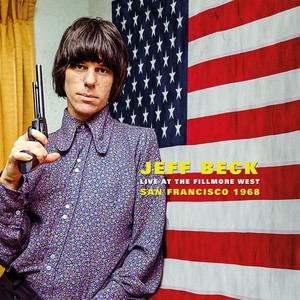 Live At The Fillmore West, San Francisco 1968 Released 1 year ago 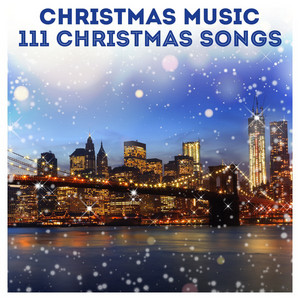 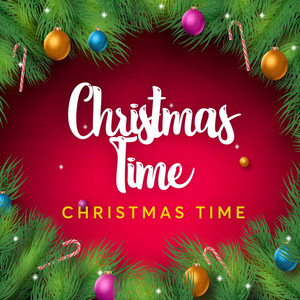 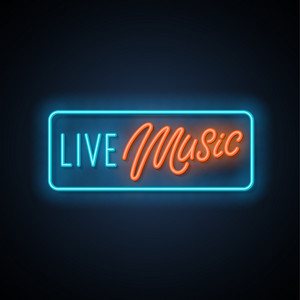 Jeff Beck Is A Member Of 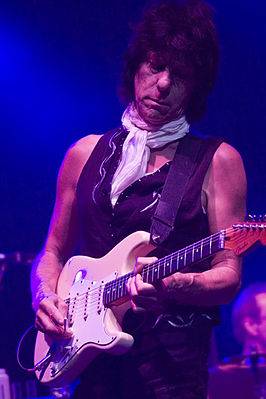