There are 15 albums of Jed Kurzel.

His first album Snowtown released 11 years ago, he was 35 years old when this album released. There were 14 songs in this album. 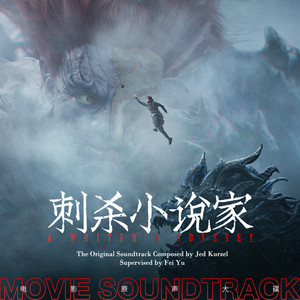 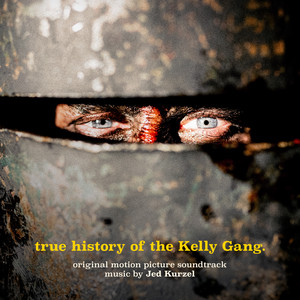 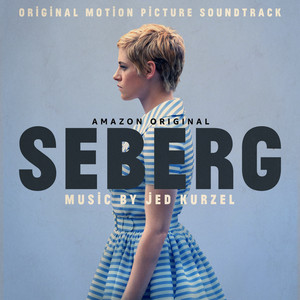 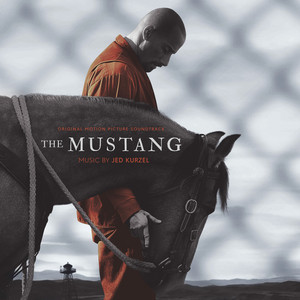 There are 18 movies of Jed Kurzel.

The Babadook (2014) As Original Music Composer, he was 38 years old

Other facts about Jed Kurzel

Jed Kurzel Is A Member Of