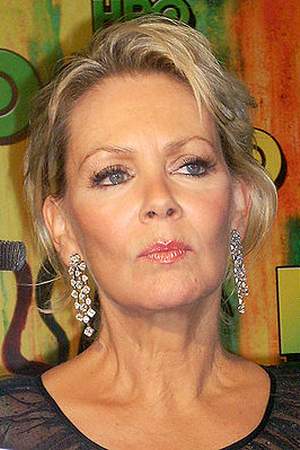 Jean E. Smart is an American film television and stage actress. She is known for her comedic roles one of the best known being her role as Charlene Frazier Stillfield on the CBS sitcom Designing Women. She later gained critical acclaim for dramatic work with her portrayal of Martha Logan on 24. Smart recently appeared as Regina Newly on the ABC sitcom Samantha Who? from 2007 to 2009 which garnered the actress an Emmy Award in 2008.
Read full biography

There are 52 movies of Jean Smart.

A Very Married Christmas (2004) As Ellen Griffin, she was 53 years old

The District She was 49 years old

The Facts of Life She was 27 years old

The View She was 45 years old

Kim Possible She was 50 years old

She graduated from University Of Washington and Ballard High School

When is Smart's next birthday?

Other facts about Jean Smart

Jean Smart Is A Member Of 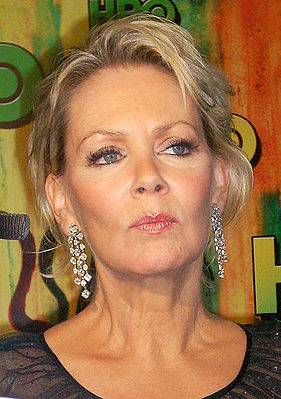