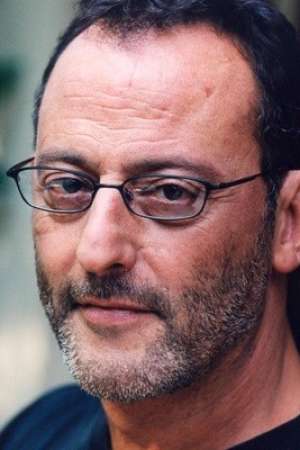 Reno married with Nathalie Dyszkiewicz in 1995. Jean was 46 years old. They ended their 6 years marriage in 2001.

He has one child, Sandra .

There are 77 movies of Jean Reno. 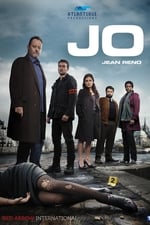 He graduated from Lycée Carnot and Cours Simon

He is living in Wittlich.

When is Reno's next birthday?

Other facts about Jean Reno 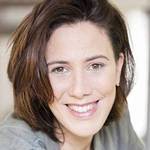 Jean Reno Is A Member Of 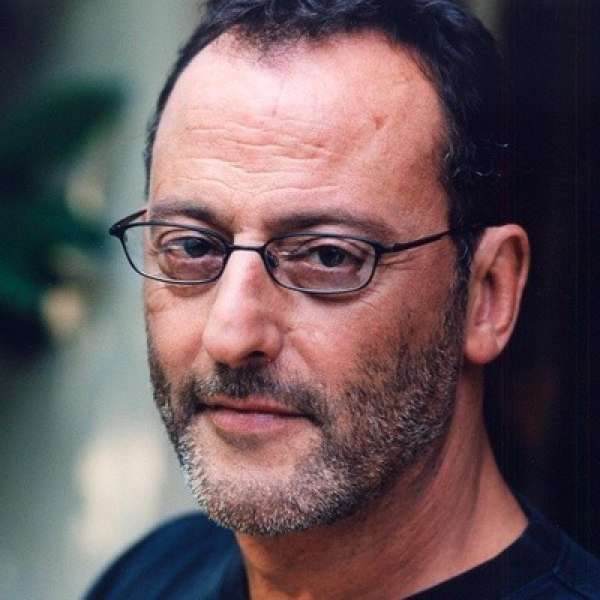