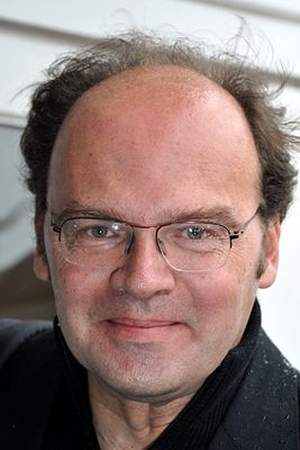 Jean-Pierre Améris is a French film director and screenwriter. He has directed twelve films since 1993. His film Poids léger was screened in the Un Certain Regard section at the 2004 Cannes Film Festival.
Read full biography

There are 20 movies of Jean-Pierre Améris.

When is Améris's next birthday?

Other facts about Jean-Pierre Améris

Jean-Pierre Améris Is A Member Of 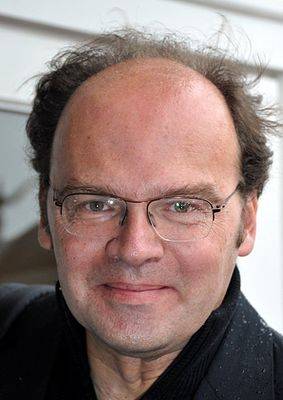