Jean Fenn is a 92 years old singer from United States of America from Riverside. She was born on May 10, 1930 in Riverside. 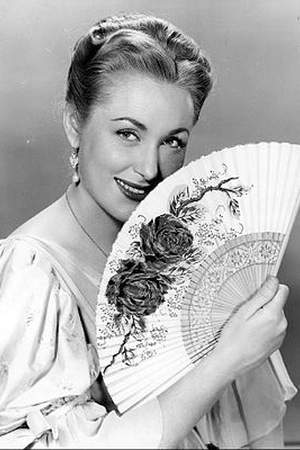 Jean Fenn is an American soprano who had an active opera career in North America during the 1950s through the 1970s. An attractive blonde with a statuesque figure Fenn was a disciplined well-schooled singer with an excellent technique wide range and a highly polished sound. She was notably a regular performer at the Metropolitan Opera in New York City between 1953 and 1970.
Read full biography

There are 3 albums of Jean Fenn.

Her first album Le roi des vagabonds (feat. Henri René et son orchestre) [Mono version] released 65 years ago, she was 26 years old when this album released. There were 4 songs in this album. 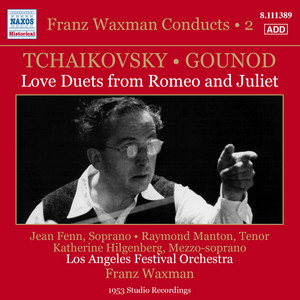 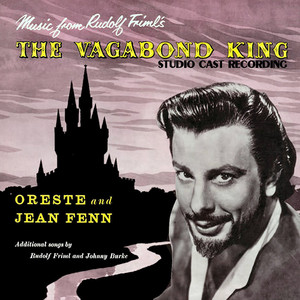 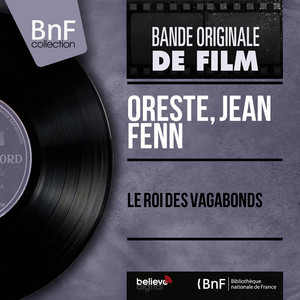 She graduated from Los Angeles City College and Stephens College

When is Fenn's next birthday?

Other facts about Jean Fenn

Jean Fenn Is A Member Of 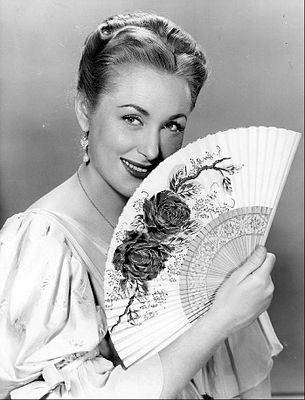