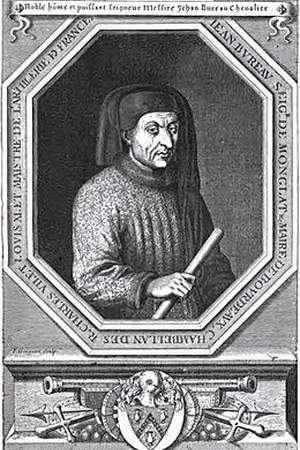 Jean Bureau was a French artillery commander active primarily during the later years of the Hundred Years' War. Along with his brother Gaspard he is credited with making French artillery the most effective in the world.
Read full biography

There are 26 movies of Jean Bureau:

Other facts about Jean Bureau

Jean Bureau Is A Member Of 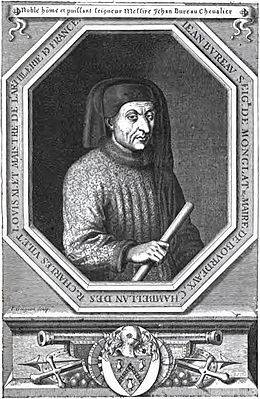