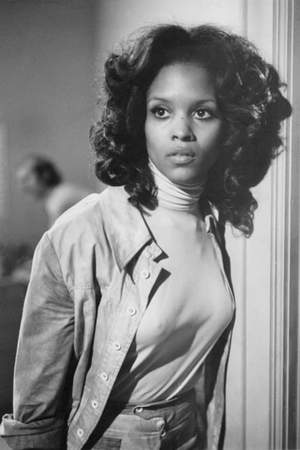 Jean Bell was one of the first of Playboy magazine's African-American Playmates of the Month.
Read full biography

There are 14 movies of Jean Bell:

Her first TV Show was The Beverly Hillbillies (1962).

The Beverly Hillbillies She was 17 years old

How tall is Jean Bell?

Other facts about Jean Bell

Jean Bell Is A Member Of 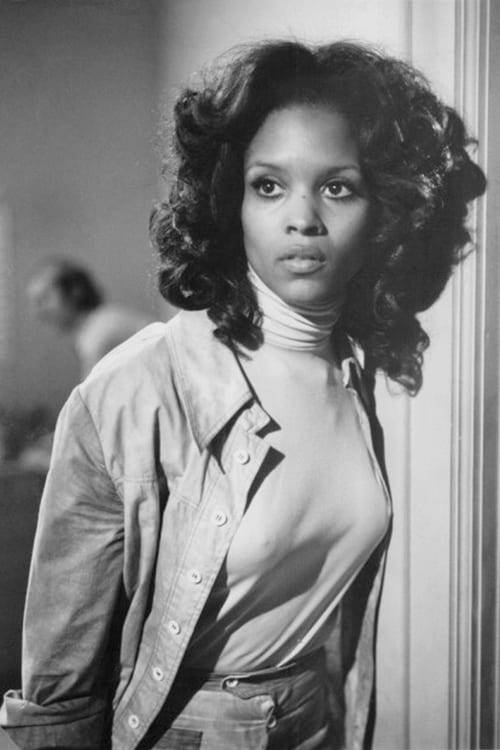