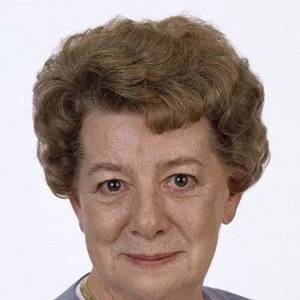 Jean Alexander is an English former television actress. She is best known to British television viewers as Hilda Ogden from the soap opera Coronation Street and also as Auntie Wainwright on the longest running sitcom Last of the Summer Wine from 1988 to 2010. She has now retired from acting and lives in Southport.
Read full biography

When is Jean Alexander's next birthday?

Jean Alexander was born on the 24th of February 1926, which was a Wednesday

Her first album Robert Burns, A Selection released 10 years ago, she was 85 years old. There were 7 songs in this album.

John Lockhart, 16th Of The Lee

Other facts about Jean Alexander 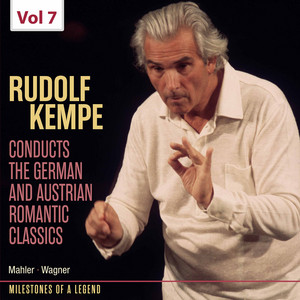 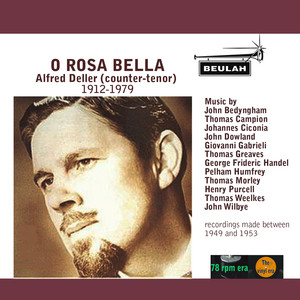 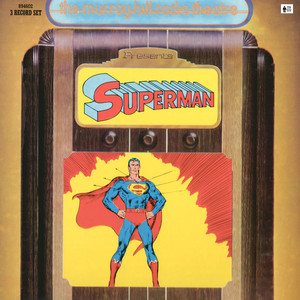 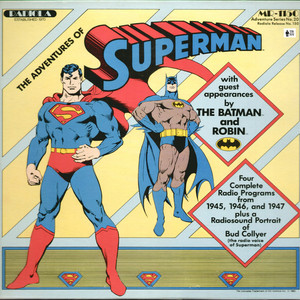 The Adventures of Superman Featuring Batman Released 7 years ago

Jean Alexander Is A Member Of 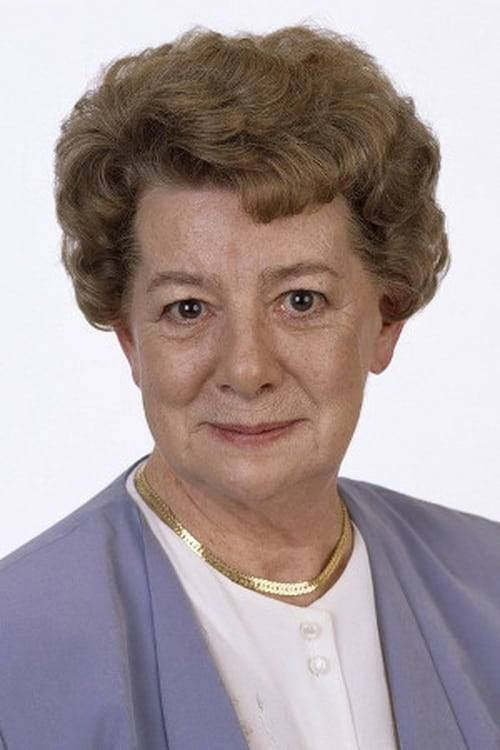