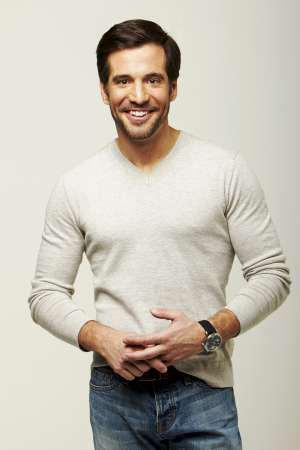 There is 1 movie of JD Roberto.

His first feature film was Nautilus (2000, as Raoul). He was 30 when he starred in this movie.

Frasier He was 23 years old

When is Roberto's next birthday?

Other facts about JD Roberto

JD Roberto Is A Member Of 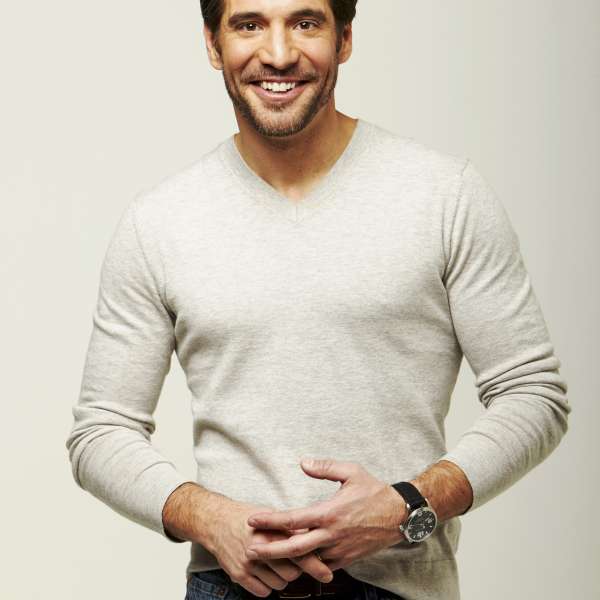