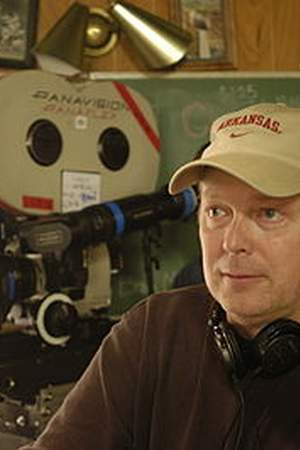 Jay Russell is a film director and also executive producer and director of the film My Dog Skip. His other directing credits include Tuck Everlasting Ladder 49 and The Water Horse. He has also written and directed End of the Line. Russell graduated from Columbia University in 1984 with a MFA in screenwriting and directing having studied with producer Michael Hausman and director Miloš Forman.
Read full biography

There are 7 movies of Jay Russell.

Spin City He was 36 years old 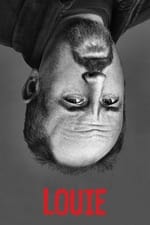 Louie He was 50 years old

Other facts about Jay Russell

Jay Russell Is A Member Of 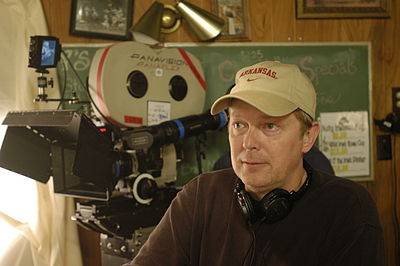