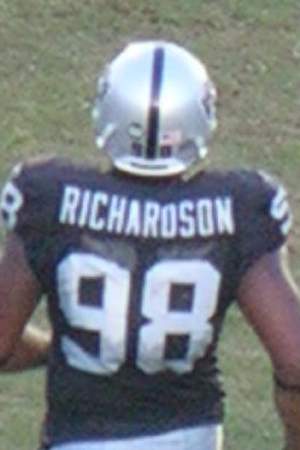 Jay Richardson is an American football linebacker who is currently a free agent. He played college football for the Ohio State Buckeyes where he majored in African Studies. He was drafted by the Oakland Raiders in the fifth round of the 2007 NFL Draft and played for the team for three seasons. He has also played for the Seattle Seahawks New York Jets and New Orleans Saints.
Read full biography

There are 84 movies of Jay Richardson.

How tall is Jay Richardson?

Other facts about Jay Richardson

Jay Richardson Is A Member Of 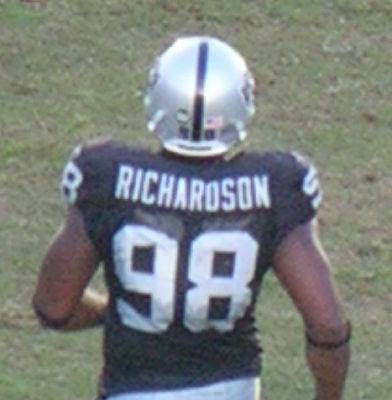