Other facts about Jay Morrison 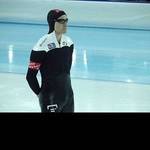 Jay Morrison Is A Member Of 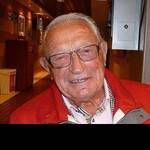