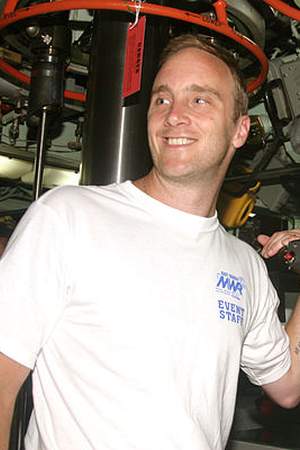 Jay Ferguson Cox Mohr is an American actor stand up comedian and radio host. He is known for his role as Professor Rick Payne in the TV series Ghost Whisperer the title role in the CBS sitcom Gary Unmarried which ran from 2008 to 2010 as a featured player for two seasons on the long running sketch comedy show Saturday Night Live and the back-stabbing sports agent Bob Sugar in Jerry Maguire.
Read full biography

There are 45 movies of Jay Mohr.

Family Guy He was 28 years old

Ghost Whisperer He was 35 years old

The Tonight Show with Jay Leno He was 21 years old

Other facts about Jay Mohr

Jay Mohr Is A Member Of 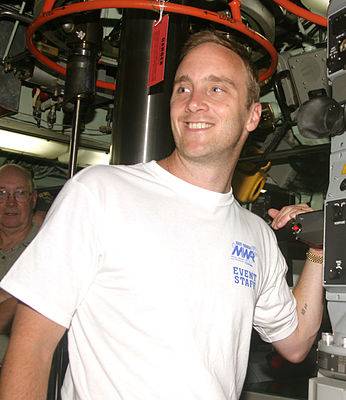