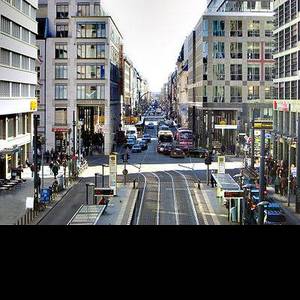 Jaume Collet-Serra is a Spanish film director and producer. He is most famous for the 2005 remake House of Wax the 2009 film Orphan and the Liam Neeson action-thrillers Unknown and Non-Stop.
Read full biography

When is Collet-Serra's next birthday?

Other facts about Jaume Collet-Serra

Jaume Collet-Serra Is A Member Of 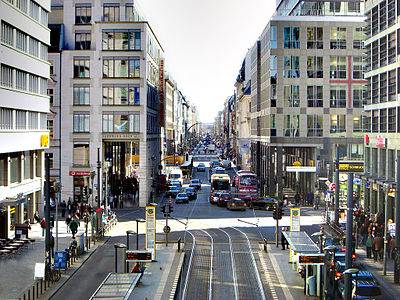