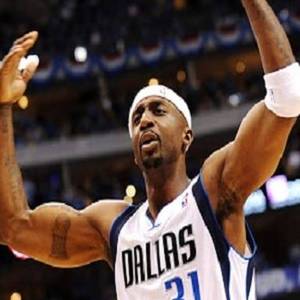 Jason Eugene Terry is an American professional basketball player who currently plays for the Sacramento Kings of the NBA. He plays shooting guard although he can also play point guard. His nickname JET derives from his initials. Regarded as an effective bench player he won the NBA Sixth Man of the Year award in 2009. Terry won an NBA championship as a member of the Dallas Mavericks when they defeated the Miami Heat in six games on June 12 2011. read more

How tall is Jason Terry?

Jason Terry Is A Member Of

When is Terry's next birthday? 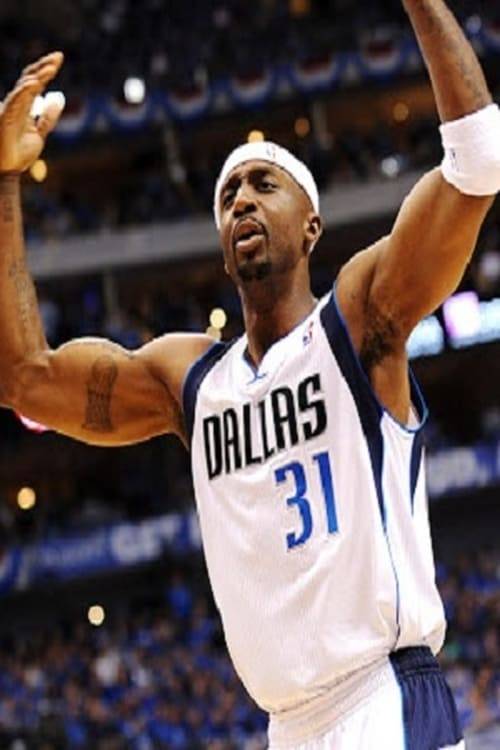