Jason Hervey is an Actor producer. He was born on April 06, 1972 (49 years old) in Los Angeles, California as Jason Robert Hervey. His nickname is Hervey Jason Robert.

Jason Robert Hervey is an American actor television producer and former public relations agent. He is best known for his role as Wayne Arnold on The Wonder Years. read more

The Love Boat He was 5 years old 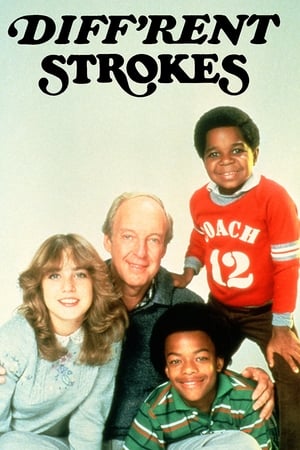 Diff'rent Strokes He was 6 years old

Sweepstakes He was 6 years old 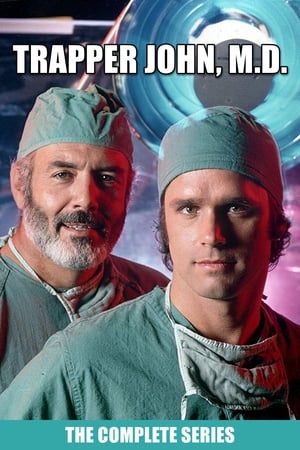 Jason Hervey Is A Member Of

When is Hervey's next birthday?