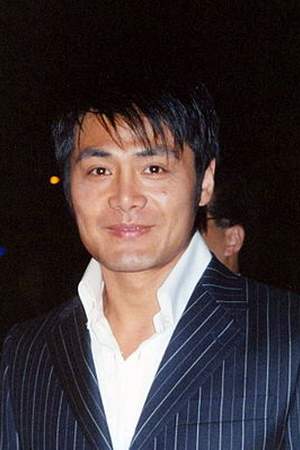 Jason Chong is an Australian actor. Chong was born in Sydney Australia. He graduated from the National Institute of Dramatic Art Australia. He is frequently seen on television; his credits include: Wildside Bondi Banquet Murder Call Going Home Farscape and All Saints. In 2006 Chong played a news reporter in the American horror movie See No Evil.
Read full biography

There are 12 movies of Jason Chong.

His first feature film was See No Evil (2006, as News Reporter). He was 36 when he starred in this movie. Since 2006, he has appeared in 12 feature films. The last one is Black Lips. In this movie, we watched him in the Hong character .

Going Home He was 30 years old

The Bill He was 14 years old 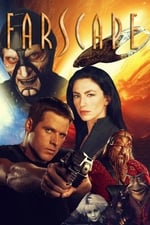 Farscape He was 29 years old 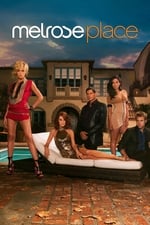 Melrose Place He was 39 years old 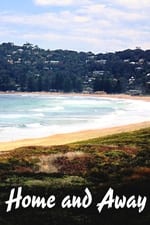 Home and Away He was 18 years old

When is Chong's next birthday?

Other facts about Jason Chong

Jason Chong Is A Member Of 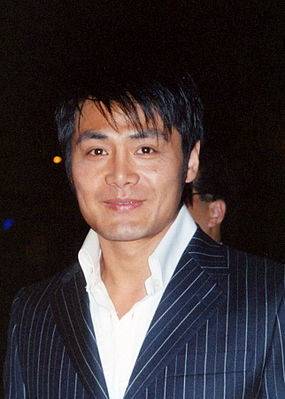