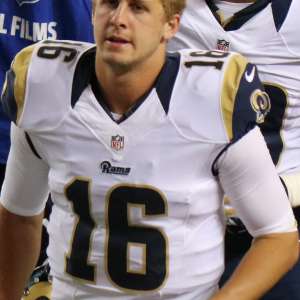 Jared Goff is a Player of American football. He was born on October 14, 1994 (27 years old) in Novato, California.

How tall is Jared Goff?

When is Goff's next birthday?

Other facts about Jared Goff

Jared Goff Is A Member Of 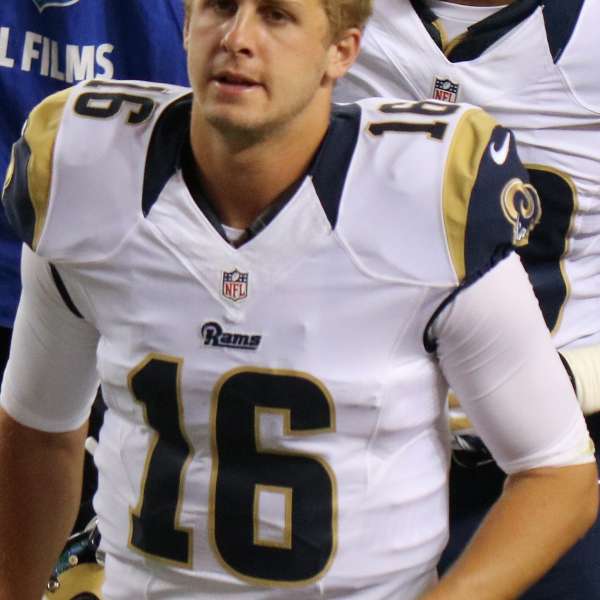