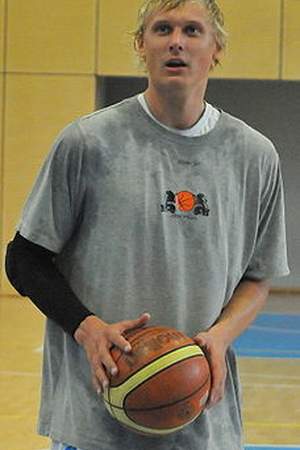 Jānis Timma is a Latvian professional basketball player who currently plays for the BK Ventspils of the Latvian Basketball League. He has previously played for BK Ventspils and BK Liepājas Lauvas. Timma won a bronze medal at the U18 European Championship 2010. In 2013 Timma declared for the 2013 NBA Draft. He was selected with the last pick by the Memphis Grizzlies.
Read full biography

How tall is Jānis Timma?

When is Timma's next birthday?

Other facts about Jānis Timma

Jānis Timma Is A Member Of 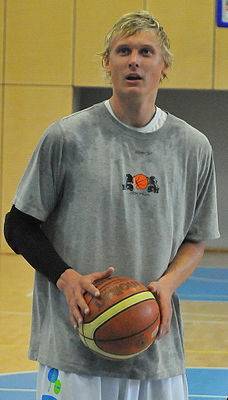