Jane Seymour is a 71 years old actress from United Kingdom from Hillingdon. She was born on February 15, 1951 in Hillingdon as Joyce Penelope Wilhelmina Frankenberg. 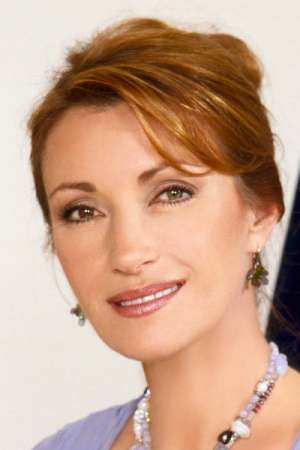 Jane Seymour was Queen of England from 1536 to 1537 as the third wife of King Henry VIII. She succeeded Anne Boleyn as queen consort following the latter's execution in May 1536. She died of postnatal complications less than two weeks after the birth of her only child, a son who became King Edward VI. She was the only wife of the King to receive a queen's funeral, and his only consort to be buried beside him in St George's Chapel, Windsor Castle.
Read full biography

There are 100 movies of Jane Seymour (actress).

The New Swiss Family Robinson (1998) As Anna Robinson, she was 47 years old

How I Met Your Mother She was 54 years old

The Nanny She was 42 years old 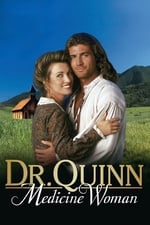 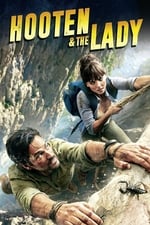 Hooten & The Lady She was 65 years old 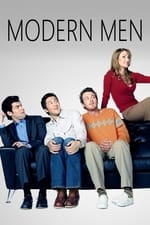 Modern Men She was 55 years old

She graduated from Arts Educational School

When is Seymour's next birthday?

Other facts about Jane Seymour 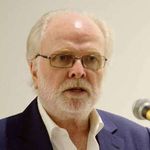 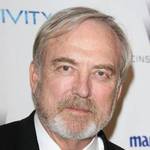 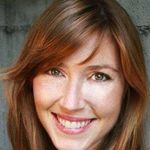 Jane Seymour Is A Member Of 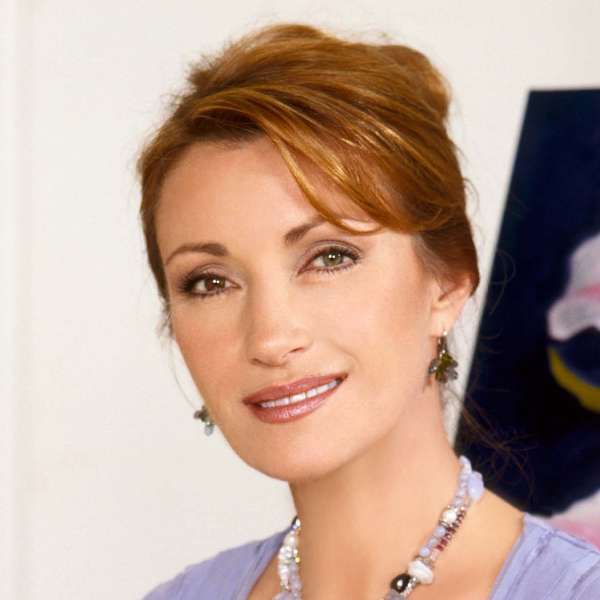