Her father Richard Robinson Her father was a Crew.

There are 17 movies of Jane Robinson.

The Keeper: The Legend of Omar Khayyam (2005) As Costume Design, 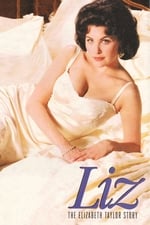 Other facts about Jane Robinson