Jane Menelaus (born 1959) is an Australian actress who trained at the Central School of Speech and Drama in London, England.

Jane Menelaus has worked with both the South Australian and Melbourne Theatre Companies. Her stage work has included appearance in the Shakespeare plays, The Winter's Tale with the State Theatre Company of South Australia in 1987 (at The Playhouse in Adelaide, South Australia), and Troilus and Cressida (at the Old Museum Building in 1989). A fellow cast member, for both these productions, was Geoffrey Rush.

As well as a busy acting schedule with other plays, Jane Menelaus appeared in an ongoing production of The Importance of Being Earnest as Gwendolen Fairfax, with Geoffrey Rush as John Worthing. The play's popularity is shown by the fact that the production lasted over a period from 1988 to 1992, and was televised by the ABC.

Television appearances include the play The Importance of Being Earnest (as Gwendolen Fairfax), The Flying Doctors, A Country Practice, A Thousand Skies, Blue Heelers, Kath & Kim and J* (as Jenny Hanson), and the television mini-series Robbery Under Arms.

Films in which she has appeared include Quills, The Dish and Healing.

Description above from the Wikipedia article Jane Menelaus, licensed under CC-BY-SA, full list of contributors on Wikipedia. 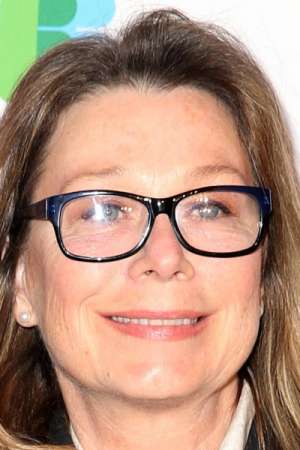