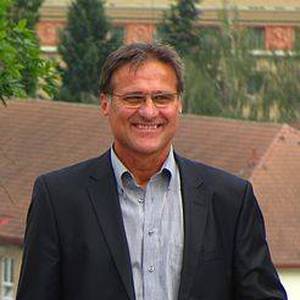 Jan Fiala is a Czech former football player. He played 58 matches for the Czechoslovakia national football team for which he scored one goal. He was a member of the bronze team in the 1980 UEFA European Football Championship even if he didn't play a single match. He was a participant in the 1982 FIFA World Cup where he played all three matches. Fiala played his whole career in Czechoslovakia for Dukla Prague. read more

How tall is Jan Fiala?

When is Fiala's next birthday?