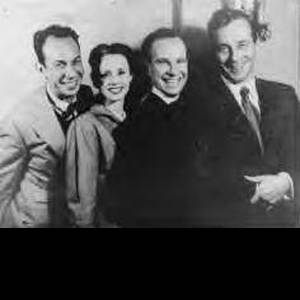 Jan de Hartog was a Dutch playwright novelist and occasional social critic who moved to the United States in the early 1960s and became a Quaker.
Read full biography

When is Jan de Hartog's next birthday?

Jan de Hartog was born on the 22th of April 1914, which was a Wednesday

Other facts about Jan de Hartog

Jan de Hartog Is A Member Of 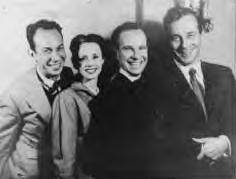