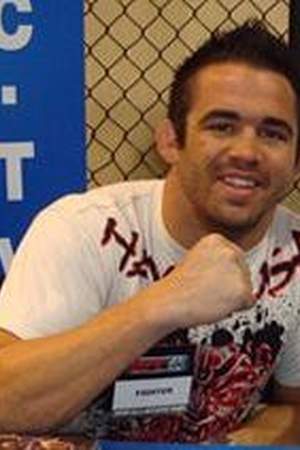 James Christopher Varner is an American mixed martial artist who is signed with the Ultimate Fighting Championship. He is the former WEC Lightweight Champion.
Read full biography

There are 11 movies of Jamie Varner.

How tall is Jamie Varner?

When is Varner's next birthday?

Other facts about Jamie Varner

Jamie Varner Is A Member Of 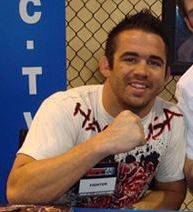