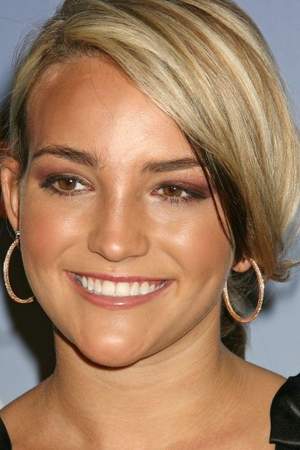 Jamie Lynn Marie Spears is an American actress singer and the younger sister of recording artist Britney Spears. In 2005 she came to prominence after being cast in the Nickelodeon television series Zoey 101 where she portrayed the titular character Zoey Brooks. In 2007 sixteen-year-old Spears generated controversy after announcing her pregnancy. She gave birth to daughter Maddie Aldridge the following year effectively sending her career into hiatus.
Read full biography 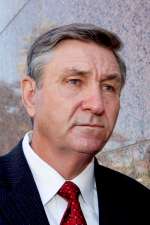 There are 6 albums of Jamie Lynn Spears.

Her first album How Could I Want More released 8 years ago, she was 22 years old when this album released. 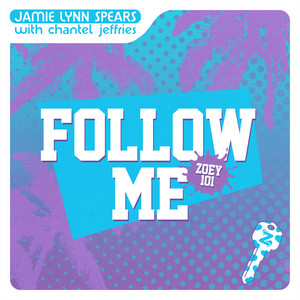 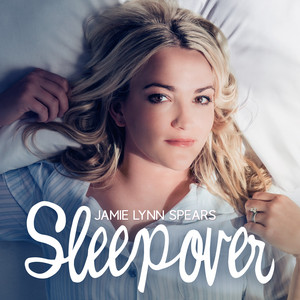 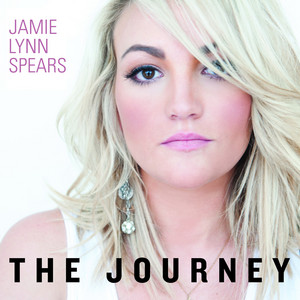 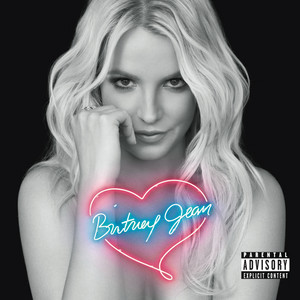 There are 4 movies of Jamie Lynn Spears.

Her first feature film was Crossroads (2002, as Young Lucy Wagner). She was 10 when she starred in this movie. Since 2002, she has appeared in 4 feature films. The last one is Jamie Lynn Spears: When the Lights Go Out (2016). In this movie, she played the character Herself .

Unstable Fables: Goldilocks and the Three Bears (2008) As Goldilocks (voice), she was 16 years old

Entertainment Tonight She was 9 years old

LIVE with Kelly and Ryan She was 8 years old 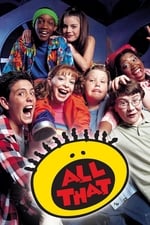 All That She was 3 years old

Switched! She was 12 years old

Miss Guided She was 16 years old

She graduated from Parklane Academy

When is Spears's next birthday?

Other facts about Jamie Lynn Spears 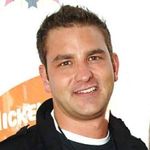 Jamie Lynn Spears Is A Member Of 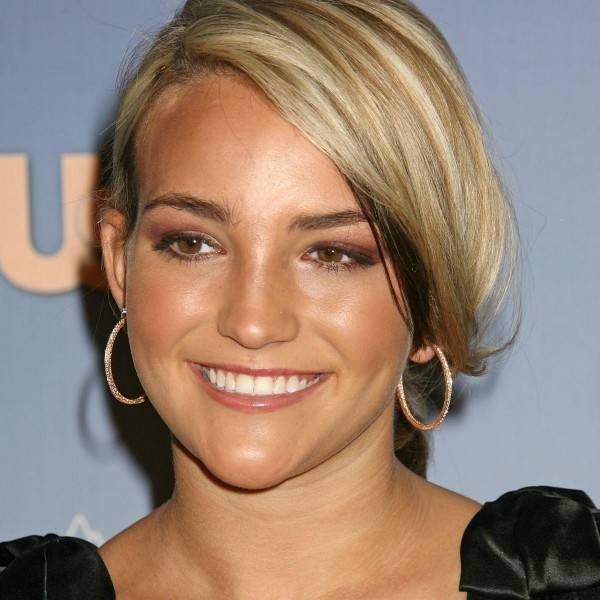