James Woods is a 75 years old actor from United States of America from Vernal, Utah. He was born on April 18, 1947 in Vernal, Utah as James Howard Woods. 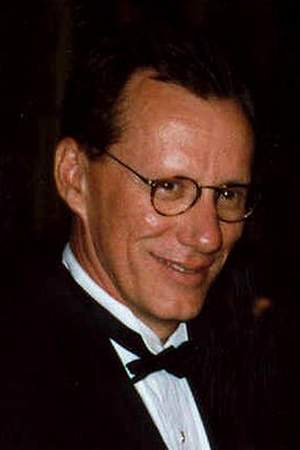 James Howard Woods is an American film stage and television actor. After his first Golden Globe nomination for a breakthrough role in The Onion Field Woods starred in Once Upon a Time in America the Oliver Stone films Salvador and Nixon Ghosts of Mississippi and in the legal series Shark. He has won three Emmy Awards – for television movies Promise and My Name Is Bill W. and for the animated series Hercules. He has been nominated twice for an Academy Award.
Read full biography

There are 104 movies of James Woods.

Entourage He was 57 years old

The Daily Show with Trevor Noah He was 49 years old

The Streets of San Francisco He was 25 years old

Other facts about James Woods

James Woods Is A Member Of 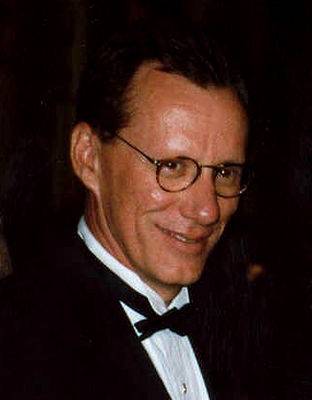