​From Wikipedia, the free encyclopedia James 'Jim' Wong is a Hongkongese-American television producer, writer, and film director notable for his screen works of The X-Files, Space: Above and Beyond, Millennium, Final Destination, The One, and the remakes of Willard and Black Christmas along with writing partner Glen Morgan. Description above from the Wikipedia James Wong, licensed under CC-BY-SA, full list of contributors on Wikipedia.
Read full biography

There are 26 movies of James Wong. 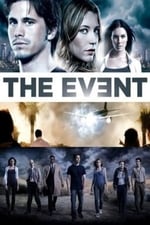 The Event He was 51 years old 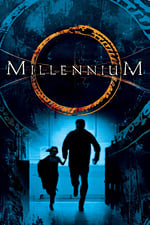 Millennium He was 37 years old

He is living in El Cajon.

Other facts about James Wong

James Wong Is A Member Of