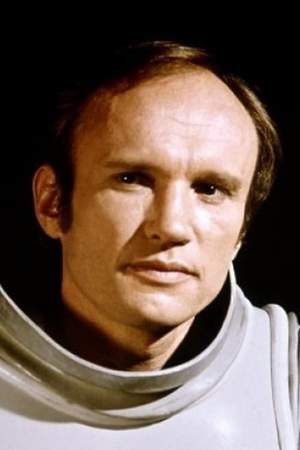 ​From Wikipedia, the free encyclopedia.   James Olson is an American actor. Description above from the Wikipedia article James Olson, licensed under CC-BY-SA, full list of contributors on Wikipedia.
Read full biography

There are 25 movies of James Olson:

Amityville II: The Possession (1982) As Father Adamsky, he was 51 years old

His first feature film was Commando (1985, as Major General Franklin Kirby). He was 55 when he starred in this movie. Since 1985, he has appeared in 25 feature films. The last one is Columbo: Étude in Black (1972). In this movie, we watched him in the Paul Rifkin character .

The Rookies He was 41 years old

The Bionic Woman He was 45 years old

Other facts about James Olson

James Olson Is A Member Of 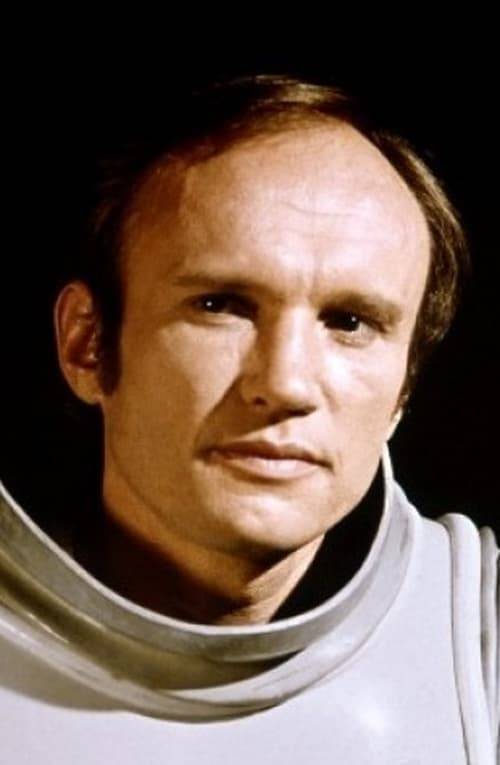