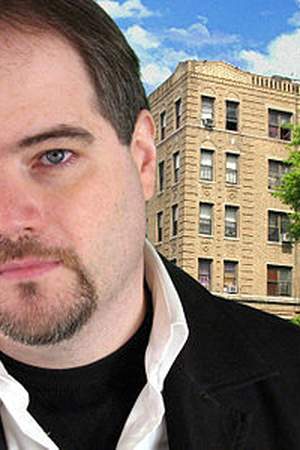 There is 1 movie of James Hannon.

His first feature film was Alice's Restaurant (1969, as Himself). He was 2 when he starred in this movie.

Other facts about James Hannon

James Hannon Is A Member Of 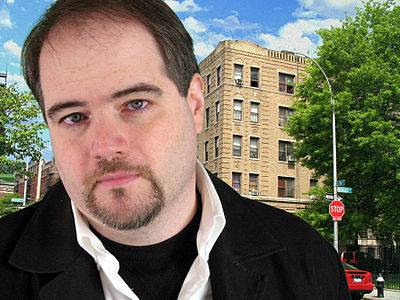