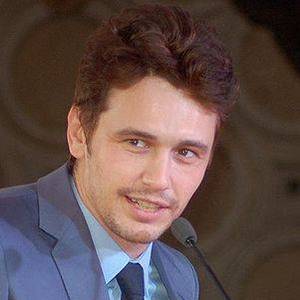 James Edward Franco is an American actor director screenwriter producer teacher author and poet. His first prominent role was a lead part Daniel Desario on the short-lived cult hit television program Freaks and Geeks he later achieved recognition for playing the title character in the TV biographical film James Dean in which he won a Golden Globe Award and for playing Harry Osborn in Sam Raimi's Spider-Man trilogy. read more

His first feature film was Flyboys (2006, as Blaine Rawlings). He was 28 when he starred in this movie. Since 2006, he has appeared in 133 feature films. The last one is Blood Heist (2017). In this movie, we watched him in the Farmer Simon character .

LIVE with Kelly and Ryan He was 4 years old

The Tonight Show with Jay Leno He was 14 years old

James Franco Is A Member Of

When is Franco's next birthday? 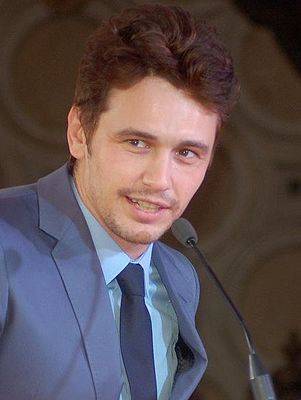