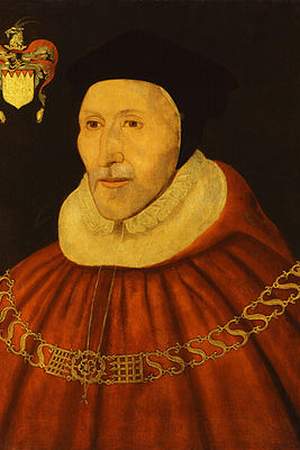 Sir James Dyer was a judge and Speaker of the House of Commons during the reign of Edward VI of England.
Read full biography

There are 27 movies of James Dyer. 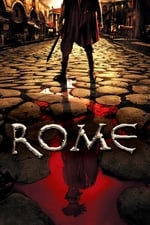 Other facts about James Dyer 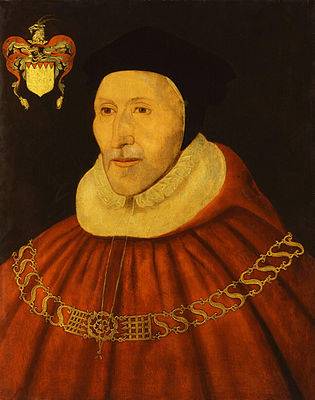