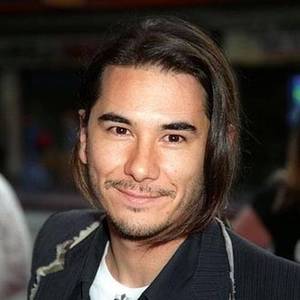 James Edward Duval is an American actor who is known for his roles in the Gregg Araki trilogy—Totally Fucked Up The Doom Generation and Nowhere—in addition to Frank in Donnie Darko Blank in May Miguel in Independence Day and Singh in Go. read more

James Duval Is A Member Of

When is Duval's next birthday? 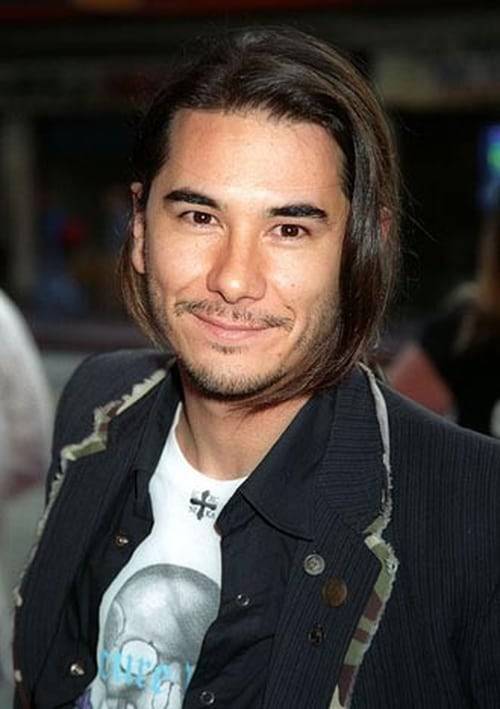